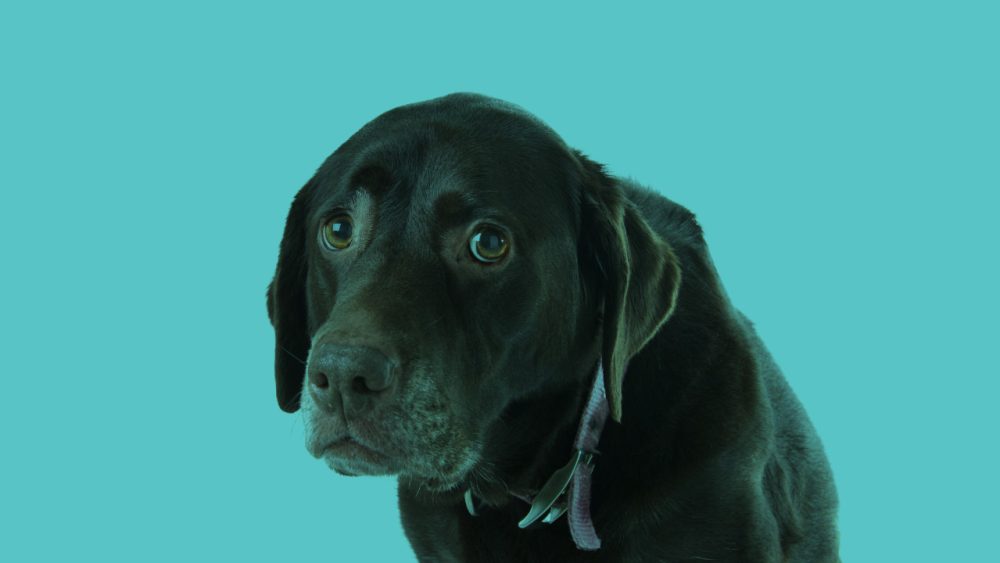 Rat bait (rodenticide) is unfortunately a common cause of dog poisoning. It’s often stored in the home and shed and can be put down and subsequently forgotten about…until of course you find your pup feasting on it.

These poisons are designed to kill rats by stopping the bloods ability to clot normally by affecting the Vitamin K levels, leading to uncontrollable bleeding. It’s also palatable so that it can attract rats, so it’s no surprise your hound can sniff it out and want to eat it. They have the same effect on your buddy as they do on the rat.

They are usually poisoned by eating the rat bait directly but there is also the potential of poisoning after eating a rat that has eaten the rat bait. As some Vitamin K is stored in the body, signs of poisoning are not seen for 2-5 days, when the Vitamin K stores have run out. This is really important to be aware of because your mate will look absolutely fine immediately after they eat it – but they are not.

If you even suspect your dog may have eaten rat bait you need to take them to the Veterinarian immediately. Ideally, they are seen within an hour.

Prevention is key – find other alternatives to rat bait or ensure they are completely inaccessible to your pets. Also be careful how you dispose of the poison -have it well sealed before going in the bin. 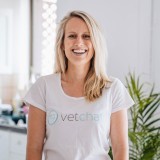